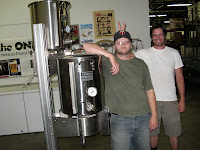 To everyone who brews for themselves instead of competitions; to everyone who would rather have those three unmarked bottles than a chance at a medal.

To everyone who brews the kinds of beer that they just like to drink so they don't have to buy multiple 'spensive six packs every single week.

Everyone who feverishly churns out gallons and gallons of session beer in the spring to leave weekends free during fishing season. 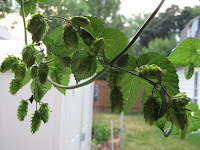 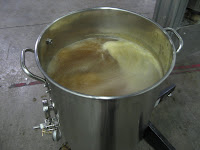 To the brewers who don't brew for thirsty relatives or to make nice with the neighbors, but simply so they might have good beer to drink. 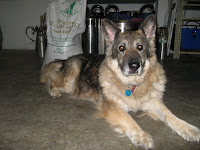 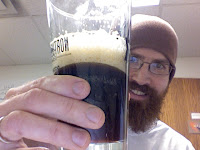